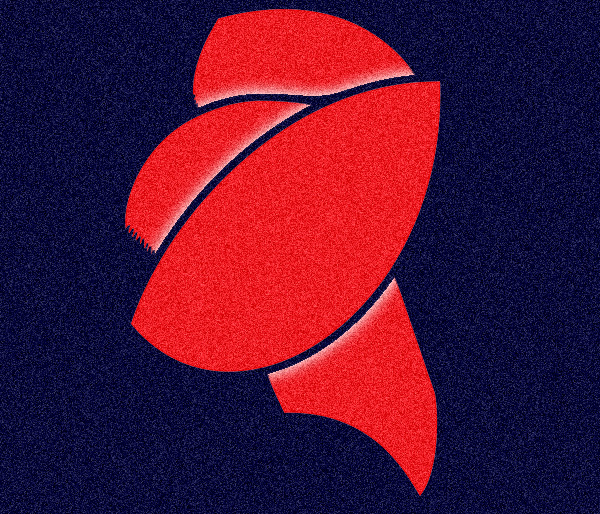 In this blog (Thinking through long-standing and emerging issues in the care of separated child migrants), Sarah Crafter reflects on some of the key discussions raised in the project’s first Advisory Group meeting. These discussions focus on some of the long-standing and emerging issues for the care of separated child migrants.

When we first began developing the CCoM study, we ran a series of team workshops that brought together a rich interdisciplinary group of academics and activists that form the foundation to our project. Our workshop task was to think about the challenges facing separated child migrants when they arrive in England. In the vein of many workshops, we used post-it notes for our workshop members to record their thoughts. I took photos of our post-it notes and these four words – ‘COMPLEXITY, ETHICS, IMPACT, URGENCY’ made a striking collage. They are a telling summary of what we face in researching the lives of separated child migrants. I came away from that workshop feeling overwhelmed by the challenges we discussed, and the challenges faced by separated child migrants and the adult stakeholders who encounter them. 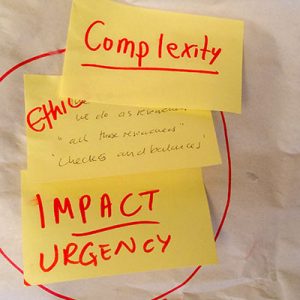 Over a year later and we have the funding for our research and the project has begun.  In our first Advisory Group meeting, our discussions turned, once again to some of the long-standing or emerging issues for surrounding the care of separated child migrants. Our Advisory Group include the co-investigators, researchers, representatives from both local and national charity organisations, activists and academics with relevant specialisations. Our talk was as wide-ranging as our early workshop but the target was more focused. The themes and issues that were a concern for our group members can be largely placed into three headings:

1. Issues reflecting challenges in the wider context
It was recognised within the group’s discussions that institutional, structural and societal challenges influence how separated child migrants might navigate the asylum and welfare nexus. Some key concerns related to the lack of legal representation, legal aid, and the long asylum process. The National Transfer Scheme was discussed as a challenge for how separated child migrants care for each other (because they may be transferred to a different Local Authority from those they might have travelled with). Mental health provision, or the lack of provision, was cited as a deep concern for many practitioners and frontline staff who encountered separated child migrants as part of their practice. Sitting as an overarching backdrop to these contextual concerns were general apprehensions about the hostile immigration environment and increasing racism perpetuated by the global and national geo-political activities.

2. The role of adult stakeholders
Unsurprisingly, our group focused more on situations and practices that did not work well, although it was recognised that exploring models of good practice could be invaluable. Reflections on the role of foster carers were a very good case in point. Members of our Advisory Group discussed the lack of specialist training for foster carers, or poor foster care practices.  There was a debate about the merits of separated child migrants living independently. Schools were discussed as a really important site of care and support, often picking up the loss from other services. Initiatives from the Network of Refugee Welcome School (putting together a package for welcoming) and partnering with Teachers Union and Citizens’ UK e.g. faith groups, schools, colleges, were discussed as really important positive practices. We talked about social workers who were able to foreground and maintain ‘care’ as a central feature of their practice, in spite of wider institutional challenges. But a big question was: how do we reach those who are not foregrounding this as part of practice?

These initial Advisory Group discussions were wide-reaching and give significant food for thought as we move forward with our project.

If you would like to submit a blog on the topic of separated child migration and care, please write to Sarah Crafter at ccom@open.ac.uk