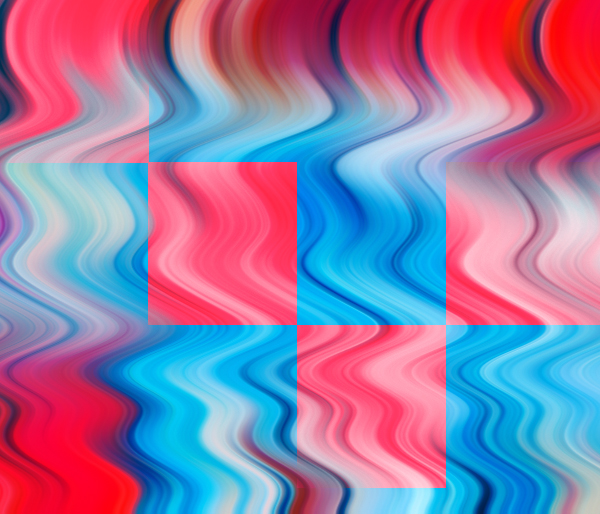 In this blog Sarah Crafter and Sayani Mitra reflect on the news this week that the Government were seeking to scrap a scheme that enables child refugees and asylum seekers to be reunited with family members in the UK.

The political landscape for the start of a new year in 2020 looks to be incredibly uncertain for children migrating alone. As UK politicians begin to scrutinise the Withdrawal Bill from membership with the European Union, the decision to drop protections for child refugees is a devastating blow for many vulnerable children.

In essence, the Government are preparing to scrap a scheme which enables child refugees and asylum seekers to be reunited with family members in the UK, which will undoubtedly increase the likelihood of more children making perilous journey’s in an attempt to get to the UK.

Lord Alf Dubs, who has championed the reunification of children migrating alone with their families in the UK, was quoted in one Guardian article as saying:
“It is very disappointing that the first real act of the new Boris Johnson government is to kick these children in the teeth. It is a betrayal of Britain’s humanitarian tradition and will leave children who are very vulnerable existing in danger in northern France and in the Greek islands,” [article by Gentleman, O’Carroll, Walker and Brookes, 8. Jan 2020]

Sadly, MPs voted 348 to 252 to vote to remove the scheme enabling children to be reunited with family members in the UK from the Bill, making this a huge step backwards for the care of this group of separated child migrants.

The CCoM team were already concerned that the Dublin III Regulation only covered those children with family reunion rights, leaving many other separated child migrants without family associations to make their way to the UK by other means. Other groups, such as children identified as trafficked, stateless children (those with no known nationality and whose birth appears not to have been registered) and undocumented separated children (those missing or not claiming asylum) remain doubly vulnerable for the overall lack of political attention.

In a disturbing move, it was reported this week (The Guardian, 14 Jan, 2020) that Lord Dubs had been called before an assembly of Home Office Ministers and officials and asked to withdraw his campaign against dropping the policy from the Bill, claiming that it would still be included in the long-delayed Immigration Bill being put forward later this year.

This leaves the CCoM project with big questions, especially where the young people taking part in our study might stand. What impact will this discomforting news have on young people currently claiming asylum in the UK or attempting to get to the UK by any means?  Will the move influence their care connections both in the UK and abroad?

The Conservative manifesto arguably provided a warning sign to the inward-looking gaze of current Government when it came to the welfare of children and young people in the UK. They proposed to make a ‘commitment towards providing children and young people the support that they need to flourish in its bold deceleration that every child should have the same opportunity to make the most of their lives’.

Yet which children were being discussed here? Should we presume that all children would be treated equally in this statement? It seems unlikely, and the move to remove the reunification policy from the Withdrawal Bill is a strong indication that children on the move will not be encouraged to take the ‘opportunity to make the most of their lives’ within the boundaries of UK borders.

While the new immigration policy of this government is yet to be revealed, their attitude towards the safety and rights of this group of unaccompanied minors and their failure to grant them a safe passage and right to unification indicates the continuity of a hostile environment.