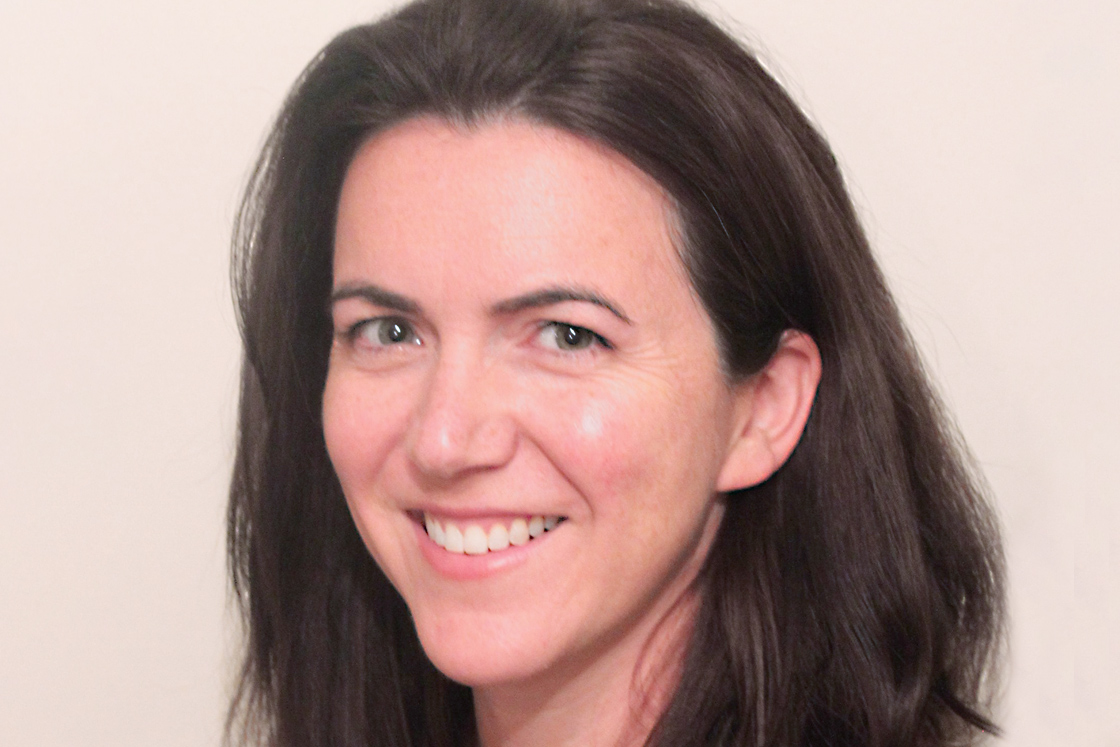 Kamena Dorling is a children’s rights experts with particular expertise in immigration and access to justice.

She is Head of Policy and Advocacy at Article 39, a children’s rights charity, and was previously Group Head of Policy and Public Affairs at Coram. For over a decade, Kamena managed Coram’s Migrant Children’s Project, which promotes the rights of children affected by immigration control in the UK through legal advice, guidance, training and policy advocacy, and co-chaired theRefugee and Migrant Children’s Consortium. She has also worked at Freedom from Torture and as Assistant Director of Women for Refugee Women.

Kamena has an LLM in International Human Rights Law. She wrote the guide Seeking Support: A guide to the rights and entitlements of separated children, the fifth edition of which came out in 2017 (and the fourth in 2012), and has co-authored a number of reports including Administrative detention of children: A global report (2011); Happy Birthday? Disputing the age of children in the immigration system (2013); Growing up in hostile environment: The rights of undocumented migrant children in the UK (2013); ‘This is my home’: Securing permanent status for long-term resident children and young people in the UK (2017); ‘Rights without remedies: Legal aid and access to justice for children’ (2018); and ‘Uncertain futures: the EU settlement scheme and children and young people’s right to remain in the UK’ (2019).